The senses of human are the transmissions of energy by photon waves. For example: when we see a thing, photon wave of that thing goes through our eyes to atoms of human brain. In human brain, memorization is receiving energy of atoms. Human brain has huge number of atoms, so, we can memorize huge information. Because of radio-activation, atoms of brain lose energy time by time and so memorization is decreasing time by time. When we re-read or re-look a thing, atoms of brain recharge energy, it means relative information is re-write in memory. In fact, human brain memorizes an event by many effects of the event: image, sound, meaning, feeling, for example: That girl is so beautiful. So, information of an event does not disappear easily in memory. Feeling is the important factor of memorization because feeling determines the attention and duration of view and hearing on an event, for example: feeling is strongest when we see an event or object which we have never seen before. In some cases, energy of atoms on brain is disorderly because of illness and so memory can be lost, for example: Alzheimer disease.

Because of radio-activation, when we think, our brain sends photon waves which have following law: the way of sending energy is the way of receiving energy. The telepathy is the transmission of photon waves between brains. On telepathy, we receive information on the same way of receiving information by normal senses. The telepathy exists on alive animals only.

What applications of telepathy can we apply?
In life, we can use telepathy when we need an emergency aid in case we do not have any telecommunication equipments, for example: technical problems on space exploration.

We can analyze telepathy by very high quality computer integrated with telecommunication equipment. The telecommunication equipment includes antenna which is a board of Ferrite, the antenna rotates at very high speed and receives photon wave (electro-magnetic wave) of a brain at short distance. The computer analyzes and converses the signals to images, sounds… In fact, this computer is reading memory machine (for all animals, of course). By these methods, we can produce equipments for handicapped, first and foremost blind and deaf-and-dumb. The spacecraft needs this computer too, because of voyages on space and the computer can do telecommunications hardly.

Telepathy is harmless and very enjoyable. Now, we can say telepathy is one of senses of human. In nature, telepathy of animals depends on the development of each animal’s brain.

You can read more interesting articles at
http://roland-king.blogspot.com
Top

I especially enjoyed your section on the applications of telepathy. I'm now canceling my cell phone plan.
Top

His occupation is "Space Explorer", he's designed a spaceship (COMET), a new type of semiconductor which replaces the ubiquitous "aluminium-iron" semiconductor

, has solved the origin of gravity "The result of electric force between stars (or planets) and other things is gravitational force."

Oh and also him and Michelle Obama are good friends..
Top

RolandKing, it's OK for you to post your nonsense in the appropriate forum (the Lounge) because it is amusing, but don't spam your *** all over the forums. Once is enough, mkay?
Top 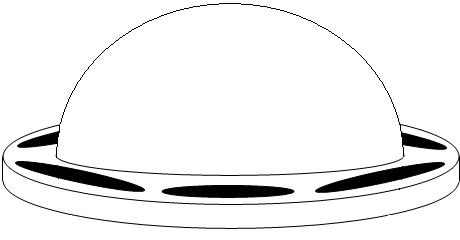 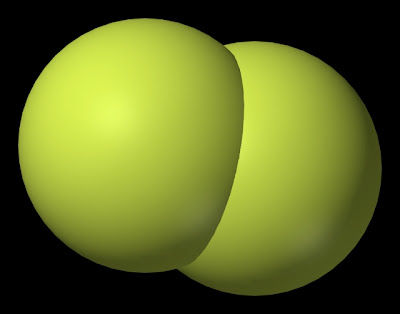 Hm... connections are everywhere! This is getting deep, people.
Top

Hello. I am a newly christened member. I am awkward and naive in all social situations, including those conducted across the Internet. However, I am intrigued by your username. So forgive me as I phrase my question: DOTH THIS USERNAME PERHAPS SERVE AS REFERENCE, AND REVERENCE, TO THE MOST ASTOUNDING SERIES PENNED BY ANY AUTHOR OF THE MODERN ERA?

The (come)shot heard 'round the world. Hyuck hyuck.